Nigel 'Wades' Into Argument about Water Issues in Billington 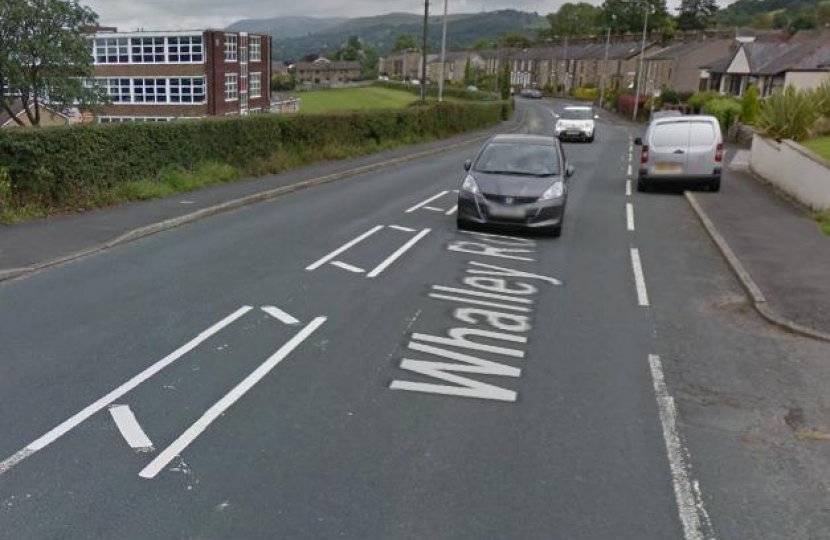 After suffering repeated disruption and damage to properties caused by high water pressure in Billington, Nigel Evans MP has ‘waded’ into the issue, calling for United Utilities to do more to fix the ongoing issues.

Residents in Billington have been suffering with burst pipes in their homes for several years, with one resident having had to replace his flooring three times in three years. However, problems have escalated since July, with residents experiencing water shortages due to burst water mains as well as the ongoing leaks and breakages in peoples homes caused by the high water pressure.

Despite the ongoing disruption, United Utilities have so far offered compensation of just £25 to affected residents, which Nigel has said needs to be reviewed.

Speaking about the water pressure issues in the village, Nigel said:

“While there will always be unexpected breakages and issues with infrastructure, the situation residents in Billington are facing is extremely serious. Many residents are living in fear that their pipes will burst at any moment, and the level of disruption they are experiencing is completely unacceptable.

“I have been campaigning since July 2018 on the issue of the sturdiness and reliability of the underground water supply network when I issued United Utilities with a Freedom of Information Request on the frequency, location and duration of burst water mains in the Ribble Valley following a spate of outages in Billington and Painter Wood in a short space of a couple of weeks. Billington came joint top as the location with the highest number of burst water mains. Since then the problem has worsened considerably with a high number of bursts caused by high water pressure from the late Summer onwards and during the Autumn causing severe disruption to local residents. To say the Customer Service Response from United Utilities Staff has been poor is an understatement. Householders who have spent in some cases thousands of pounds on having pipes, boilers, taps, baths and water heaters repaired due to extremely high water pressure as well as having to put right the damage to badly flooded properties right ought to be fully compensated. The measly £25 on offer to fit regulator valves is not good enough. This won’t even cover the cost of a valve let alone the call out charges of a plumber.”

“Immediate remedial action is required with regulator valves being fitted free of charge in all affected properties in the village and a series of regulator valves on the main supply network for Pasturelands Drive, Billington Gardens, Calder Avenue and the blocks of Terraced Houses that adorn the main road through the village. A serious investigation of what is going on by the Engineering Team from United Utilities is urgently required to get to the bottom of this problem and a long-term commitment to upgrade the underground supply network in the village. In the meantime, at the very least United Utilities should offer a fulsome apology for their poor ongoing Customer Service.”