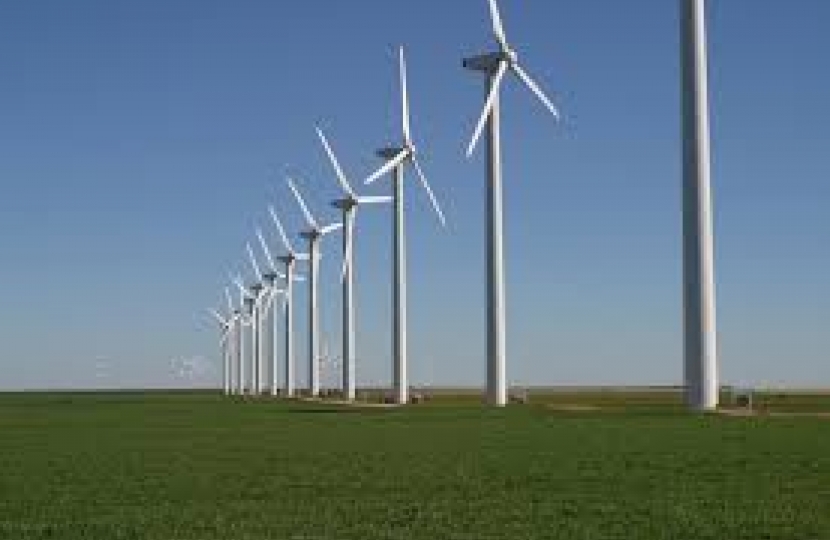 Nigel has today praised the announcement that the Conservative manifesto at the 2015 General Election will include the scrapping of wind farm subsidies and new powers for local councils to allow them to block new turbines.  In a speech Energy Minister Michael Fallon will say that there is ‘no requirement for any more’ of the turbines erected across the country with little or no regard for the views of local communities.

Speaking from Westminster Mr Evans said, ‘‘I was delighted to hear today’s announcement, which I hope will give local communities the power to say no to unwanted, unnecessary wind turbines. I have long argued that the planning process does not take the genuine concerns of residents into account or make considerations for the negative impact of wind turbines on areas of outstanding natural beauty.  I hope that this policy will stop further incidences of turbines being imposed on communities without proper consultation, such as the building of turbines in Langho.”