Nigel Evans yesterday spoke in support of BAE Samlesbury in the House of Commons, and on their investment in apprenticeships 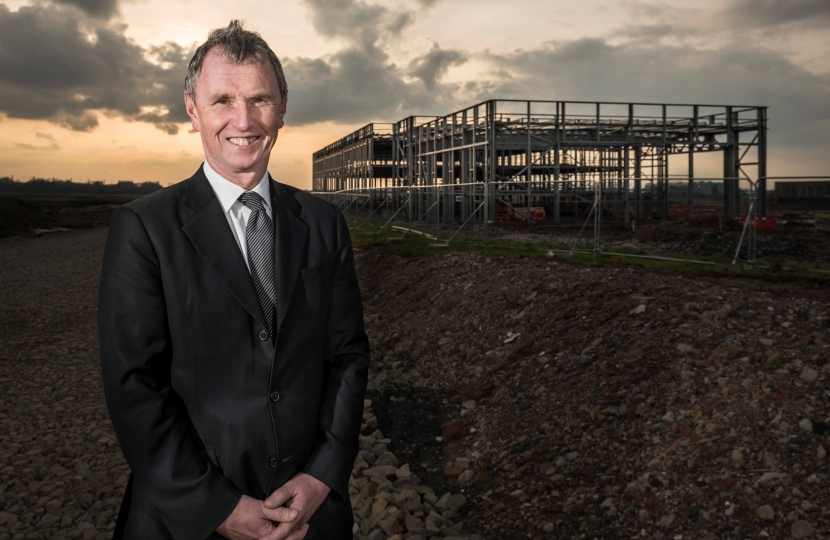 Ribble Valley MP Nigel Evans yesterday spoke in support of BAE Samlesbury in the House of Commons, and on their investment in apprenticeships.

‘On Friday I visited BAE Systems at Samlesbury where not only did I see skills that help manufacture parts for the Typhoon and Joint Strike Fighter, I also saw the millions they are investing in the training academy for 112 apprentices that will be opening later this year.
I also saw 3D printing where they’ll be able to make parts and prototypes in plastic and metal. Does the Minister agree with me that it’s these investments that help to keep BAE systems at the forefront of their field in the world?’

To which the Minister replied;

“It is important that BAE Systems is given recognition for the important work it does in providing opportunities for the next generation of highly skilled engineers. It is a privilege to have such an employer in my constituency and I am delighted that the Minister has recognised this.”