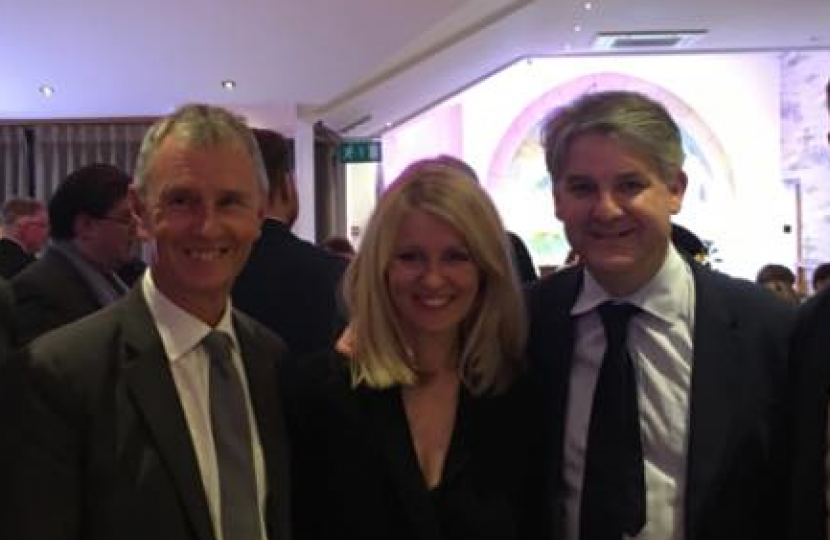 Nigel Evans, MP for the Ribble Valley, has voiced his satisfaction at newly released Department for Work and Pensions (DWP) figures which show the continued decline of unemployment and a higher than expected wage growth.

The figures, released today, show that youth unemployment has fallen by over 50% since 2010, whilst workers see the fastest wage growth in almost a decade.

Since 2010, employment has risen in every region and nation of the UK, and unemployment has fallen. Not only have 3.3 million more people moved into work over this period, but over 75% of this rise in employment has been in full time and permanent work, and over 70% in higher skilled occupations – meaning higher wages for many.

Voicing his thoughts on the figures, Nigel said:

“When the Conservative Government came to power in 2010, over 2.5 million people were unemployed and struggling to make ends meet, it now stands at 1.36 million - the lowest levels since 1975.”

“Further to this, regular pay grew 3.1% on the year – this is the fastest wage growth in almost a decade. For the seventh month in a row wages have grown faster than inflation, by 0.7% in real terms.”

Today’s figures also show that youth unemployment has more than halved since 2010 – down to a new record low. At the same time, we can see female employment at a near-record high, BAME employment at a record 65.6% and in the four years to 2017, more than 600,000 more disabled people into work.

“Since 2010 over 1,000 more people have moved into work each and every day, providing them with the opportunity to put more pockets, this is just one way the conservatives are helping improving livelihoods across the UK.”