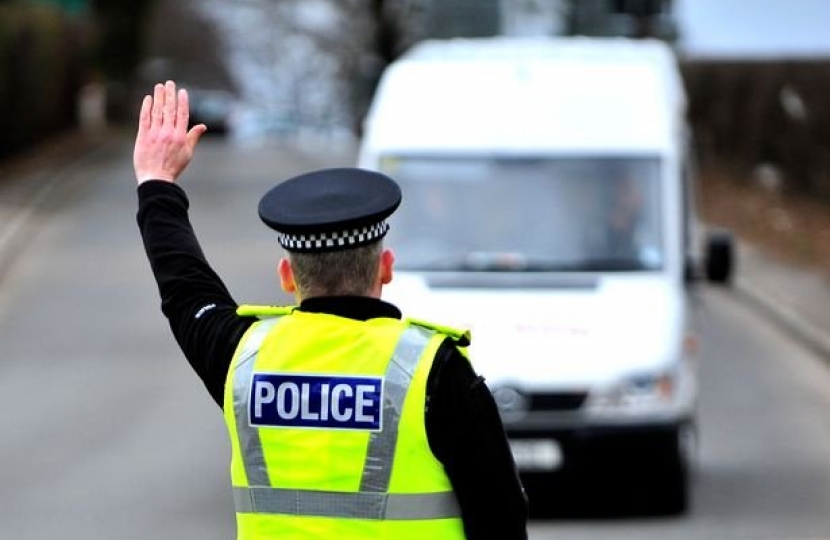 Nigel Evans MP has joined Ribble Valley police in praising residents of the Ribble Valley for their overwhelming adherence to the social distancing rules announced by the Government, which may soon be extended again.

The rules which have been in place since the 23rd March meant that people could only leave home for very limited purposes, that certain businesses had to close, and that gatherings of more than two people in public were banned.

Since then, there have been huge reductions in the number of people travelling outside their homes. The statistics for transport use across the country demonstrate just how many people are following the guidelines. Travel on trains has fallen 95% since the beginning of March, with car journeys falling 71%. 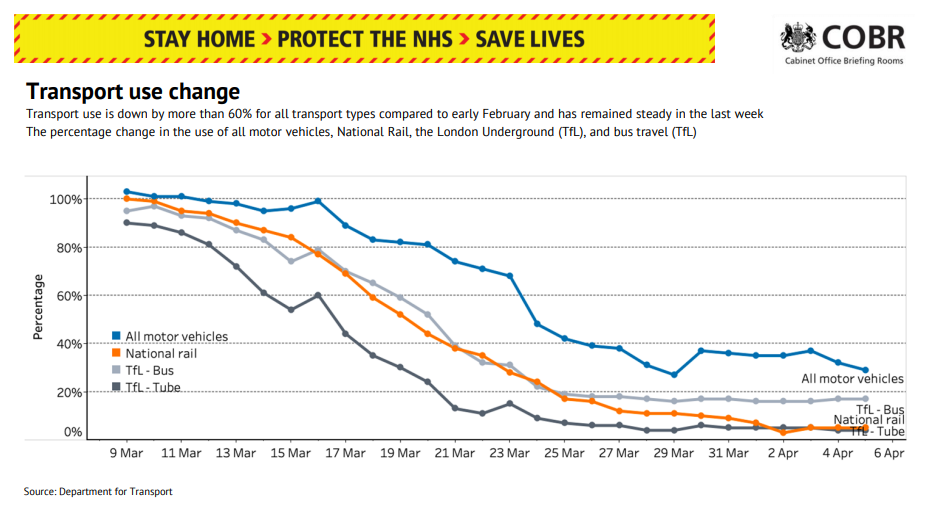 Mr Evans expressed his gratitude for how well residents had followed the guidelines, saying:

“There is no doubt that the necessary measures put in place are having a serious impact on people’s lives. But the willingness of local residents to follow these rules shows that everyone understands the reasons behind them, and there is no doubt that lives have been saved as a result of their actions.

“I’ve spoken to the local Police about this, who said that on the few occasions they’ve had to talk to anyone about the rules, that they’ve listened to the advice carefully and returned home. They haven’t had to escalate matters with anyone, demonstrating just how well local residents are facing up to the current crisis”.

“I would like to give thanks to the vast majority of people in the Ribble Valley who continue to follow the Government advice to stay at home. You are making a huge difference to the brave staff in the NHS and protecting the most vulnerable people in our communities. I know it’s tough and that we are all making personal sacrifices to stick to the guidance, but by working together we will protect all our key workers and keep our towns and villages safe.

“This Easter Weekend your local officers will be out and about across the Ribble Valley, expect to see us both in towns and villages and in popular beauty spots. We have additional resources in place to keep us all safe”.

“Stay at Home – Protect the NHS – Save Lives”