Push for New National Cyber Force to Come to Lancashire 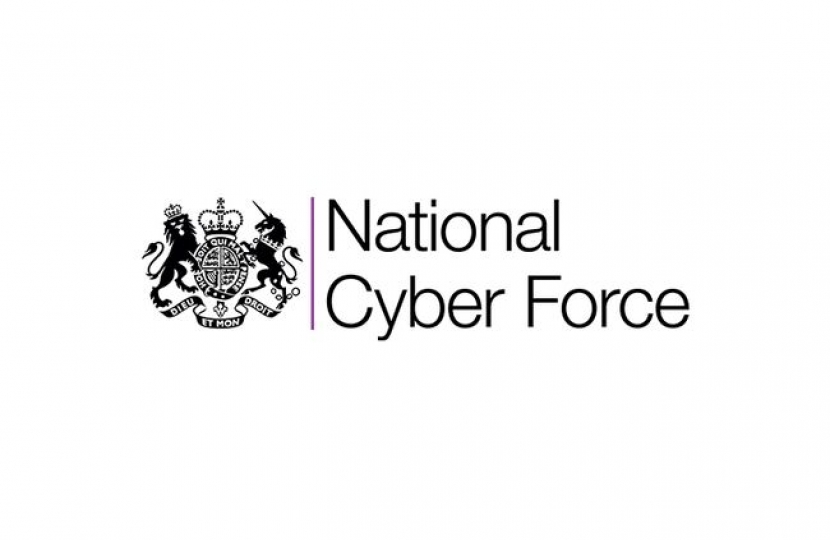 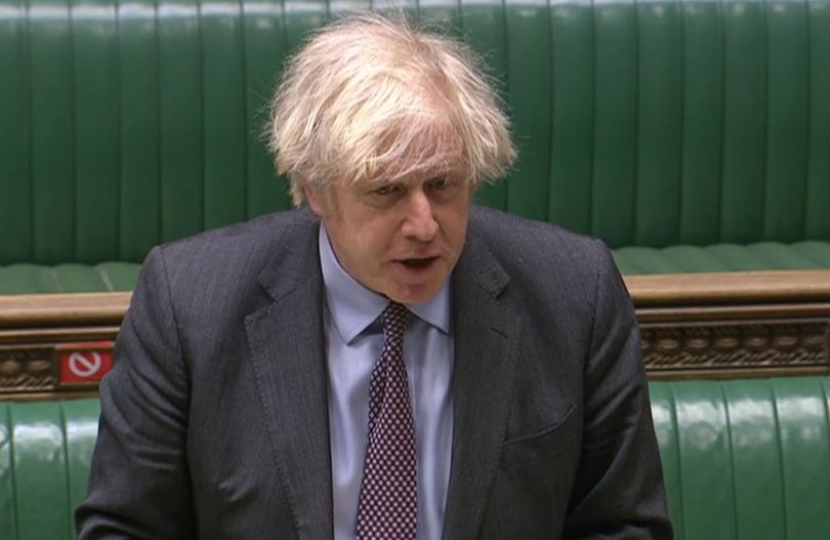 MPs across Lancashire have welcomed the Government’s announcement that a new National Cyber Force will be located in the North West, and are pushing for it to come to Lancashire.

On Tuesday the 16th March, the Government’s Integrated Review of Security, Defence, Development and Foreign Policy was published, having been billed as the most radical reassessment of the UK’s place in the world since the end of the Cold War.

As part of the review, the Prime Minister announced that the new National Cyber Force would be located in a ‘Cyber Corridor’ in the North West, and is set to create and sustain thousands of jobs in defence and intelligence across the region.

Lancashire MPs are now lobbying the Government to make the case for the National Cyber Force to be located in Lancashire. The MP for Chorley and Speaker of the House of Commons, The Rt Hon Lindsay Hoyle said:

“I believe the creation of a cyber corridor with the National Cyber Force based here in Lancashire would be a huge boost for our region.  The work conducted by the cyber force is critical in order to counter the growing threat from terrorists and organised criminal gangs.  The initiative will bring well paid, high skilled jobs to our county and I am working with Nigel Evans to make a strong case for those jobs to be based here in Lancashire.  The government have committed to bringing the jobs to the North West but I want to ensure that my constituents and those in surrounding areas can witness the benefit of the ‘levelling-up’ agenda at first hand by locating the Cyber Force here in Lancashire.”

MP for the Ribble Valley, The Rt Hon Nigel Evans is pushing for the Cyber Force to be located in Samlesbury near Preston. Speaking about this, Nigel said:

“I welcome the Prime Minister’s announcement about the National Cyber Force coming to the North West, and along with the Speaker I am campaigning to get in Lancashire at Samlesbury. Both myself and the Speaker have written to the Prime Minister, and we recently met with the Defence Secretary to put forward a united case, who I understand will be announcing further details soon.

“The North West has a strong record within the defence sector, which currently sustains more than 35,000 jobs in the area alone. Lancashire sits at the heart of that industry, but it also sits in the middle of the United Kingdom. Samlesbury is easily accessible from both Central and East Lancashire, and with good transport links, a highly educated and skilled workforce, it’s clear that locating the Cyber Force in the area would help to create highly skilled jobs, and would push forward the ‘levelling-up’ agenda.”