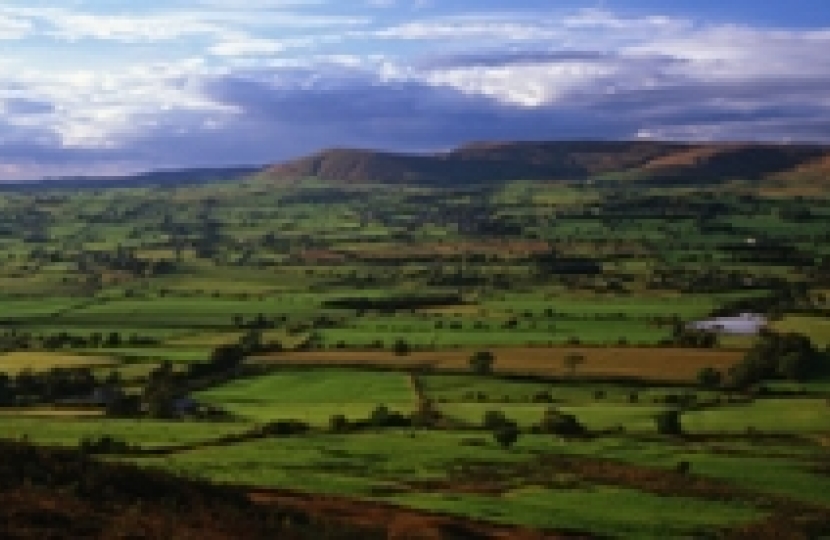 Nigel Evans, Member of Parliament for the Ribble Valley and Deputy Speaker of the House of Commons, has today welcomed plans for a £100bn modernisation of the UK's national infrastructure between 2015 and 2020 which were announced by the Rt Hon Danny Alexander MP, Chief Secretary to the Treasury.

“I do think that such an investment in the UK’s infrastructure is to be welcomed. It is necessary to help the UK compete as a nation but it will also ensure that there is no gap between town and country.

“With that in mind I was particularly pleased to hear the Minister’s announcement that there will be £28bn for road improvements, including £10bn for essential maintenance, and £250m for extended super-fast broadband to rural areas.

“Many people in the Ribble Valley and Lancashire as a whole have spoken to me about the need to improve our rural roads and areas such as ours will benefit immensely from this investment. It will mean that the potholes that have blighted our roads will be filled in.

“There should not be any disincentive from an infrastructure point of view for families or businesses that want to be based in rural areas and today’s announcement goes a long way to giving them a level playing field.”