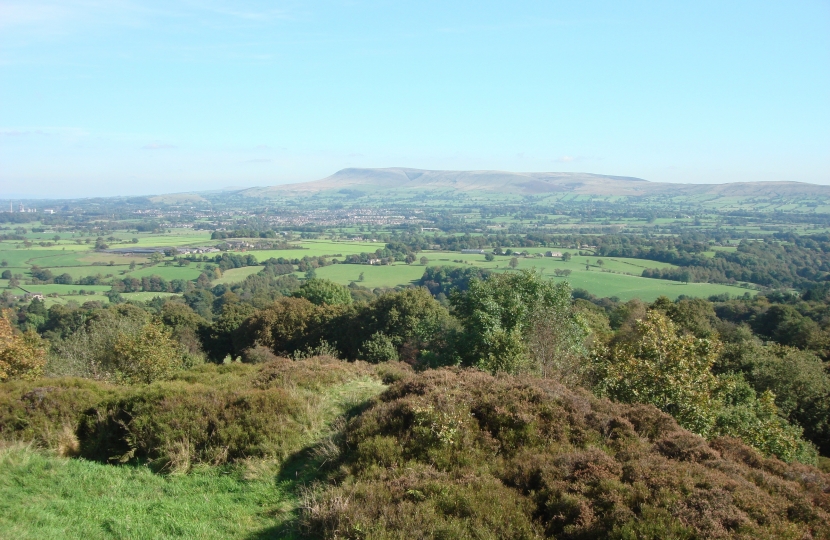 Residents are understandably upset and indeed confused at the current situation. I am too and I feel incredibly frustrated that more protection is not being afforded to Local Authorities such as Ribble Valley. It does seem that there is a never ending number of large and small scale developments being proposed across our area and, simply put, the situation cannot go on.

Through no fault of their own Ribble Valley Borough Council have been unable to put a valid core strategy in place but I am led to believe that this will be ready for approval in September.

I do believe that the Council needs better protection from central government against speculative applications which, at the moment, seem to ride roughshod over the wishes of councillors and residents alike. Fundamentally, planning is a local issue and communities should have a say, and a weighty one at that, in how their local area is developed.

In the last few days I have spoken to the Leader and Chief Executive of Ribble Valley Borough Council and to the Secretary of State for Communities and Local Government. I told Eric Pickles that RVBC had received legal advice not to fight a certain application on appeal because the financial disincentive for them to do so greatly outweighed their chances of success. That simply cannot be fair or a scenario that should be able to occur. The financial aspect should never impact on a Local Authorities’ ability to stand up for the residents that they represent but the more speculative applications that there are, the more we may find this situation occurring.

Mr Pickles agreed to look closely at any information that I could provide to demonstrate this pressure and as soon as I receive that from RVBC I will pass it immediately to the Secretary of State.

At the moment it is the residents who are bearing the brunt of an unclear system. Yes, a valid core strategy will give RVBC the control that they need but there has to be a recognition from the government that some areas in the UK, of which the Ribble Valley is one, risk being being forever destroyed because of the failure to find a solution to an obvious problem.