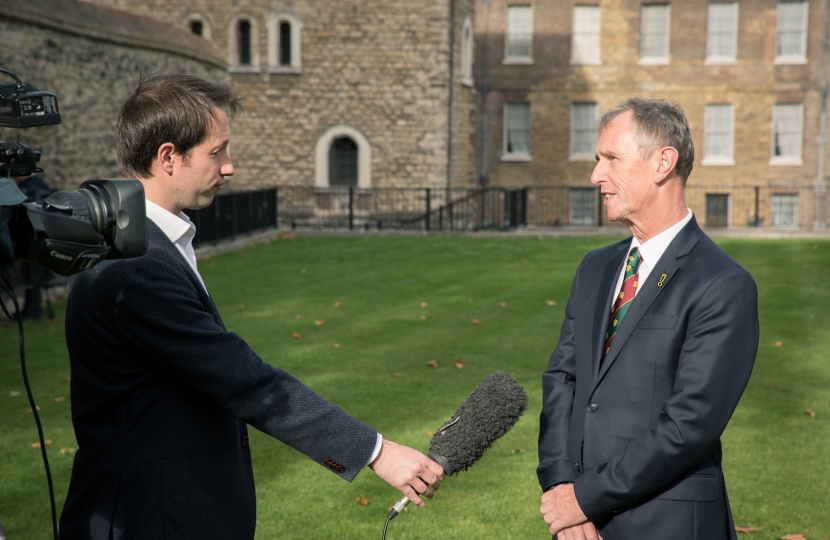 “I was extremely saddened to learn about the passing of Prince Philip, who was an anchor at the centre of the Monarchy for nearly 75 years. Having met Prince Philip several times, I always found him to be extremely convivial, and his sense of humour never failed in lifting the spirits of those he met during his long service to the nation.

“I have written to Her Majesty The Queen to express my sincerest condolences on behalf of the people of the Ribble Valley, whom I know will share in my sadness at Prince Philip’s passing.

“He dedicated his life to public service, whether it was serving in the Navy during World War Two, through his wildlife and environmental advocacy, his creation of the Duke of Edinburgh scheme, or through close and personal support for the Queen. While he will be sorely missed, he created a strong legacy, and his previous work will continue to benefit the nation in the future”.