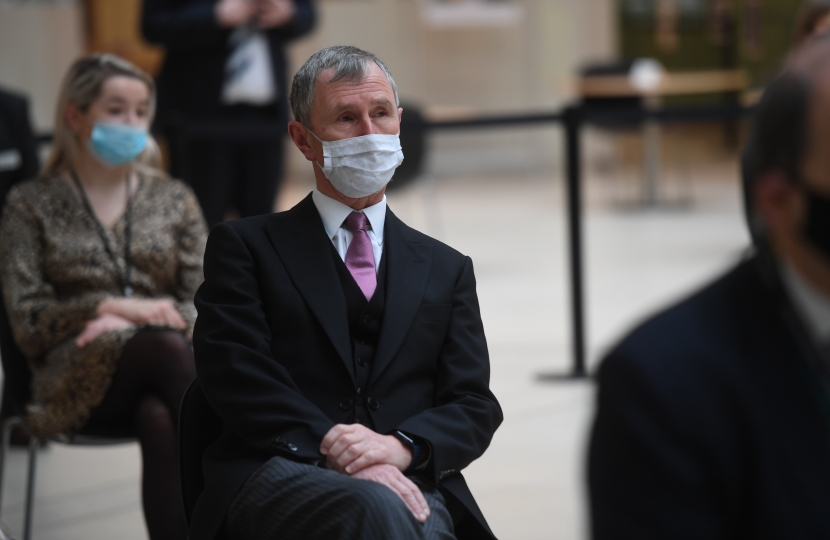 The international date remembers the six million Jews murdered under Nazi persecution, and the victims of subsequent genocides in Cambodia, Rwanda, Bosnia and Darfur.

The event in the House of Commons involved a reading from the Speaker’s Chaplain, Tricia Hillas, followed by the Speaker reading a prayer and lighting a candle, before the moment of reflection took place.

Speaking at the event, The Speaker said:

“As we commemorate 76 years since the liberation of Auschwitz-Birkenau - the largest Nazi concentration and death camp - we remember the millions of people whose lives were lost, and families torn apart by hatred.

“If the last nine months of Covid have taught us anything, it is how interconnected we are, and how we achieve far more together than apart.

“Now, more than ever, we need to ‘be the light in the darkness’ – to take a moment to call out and counter messages of hate, exclusion and intolerance, and instead work together to create a better, safer and happier future.”

“Holocaust Memorial Day is a time for everyone to pause and reflect on the past, and is vital in keeping alive the memory of those who were taken before their time. The event today in Parliament was incredibly moving, and I am pleased that were able to mark the occasion during what is a very challenging time for the nation”.

To support the ‘National Moment’ the House of Commons will be among iconic buildings and landmarks across the country to be lit up in purple on 27 January, to commemorate Holocaust Memorial Day. 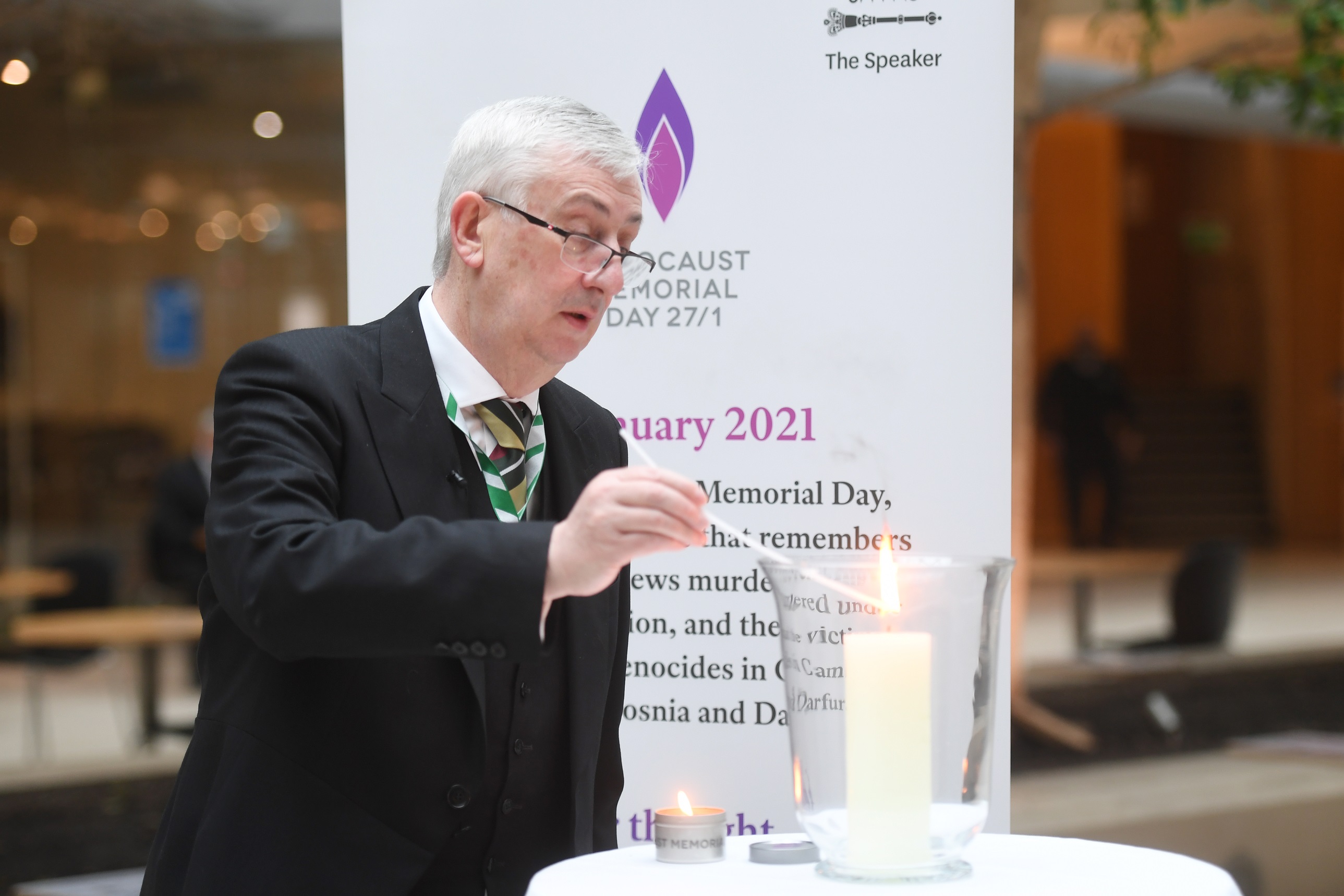