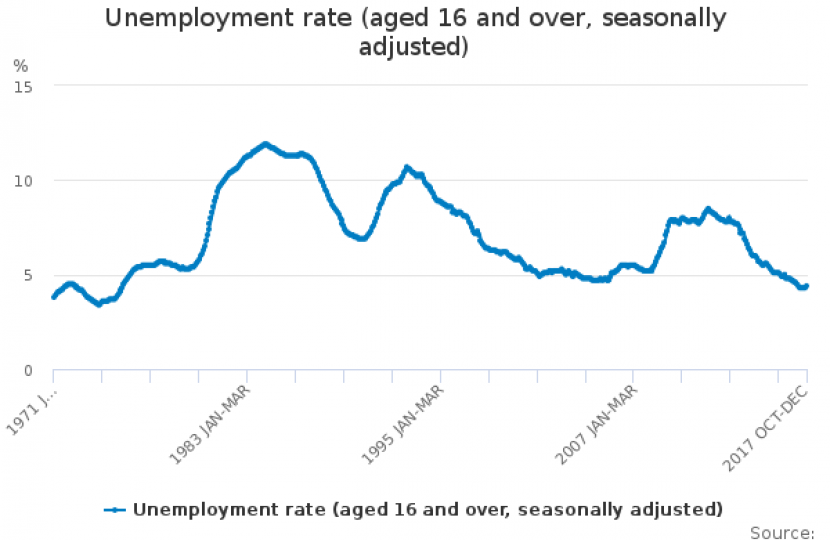 By helping business to create better, higher-paying jobs across the country, almost all of the increase in employment in the last year has come from new full-time jobs – and full-time employment is at a record high.

Continuing Mr Evans stated “The Ribble Valley is benefiting greatly from the Government’s business growth policies, which I want to continue to create even more jobs. The unemployment rate is at 1.1%, well below the national average, which draws from the huge success of the businesses in the area. The Government’s push to enable growth in the North West has not only helped rural businesses, but created more jobs for the people who are the backbone of the British economy.”