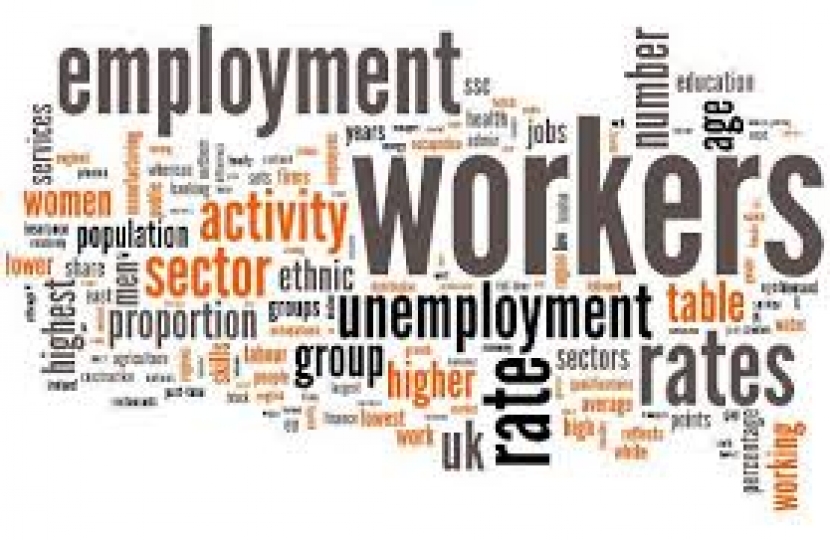 Nigel has today welcomed the economic and employment figures released by the Office of National Statistics (ONS).

“What we are seeing is a week on week, month on month improvement in the economy. There are more people in employment and wages have overtaken inflation.

“That is tremendous news but there is still more to be done. Some people will have a job that does not have as many hours as they need or would like. For some, the wage may be lower than they would hope. However, breaking the cycle of unemployment is hugely important and beneficial in the long term. What is happening now in the economy now is both positive in the short term and providing a solid foundation for the long term economic prosperity of this country.”