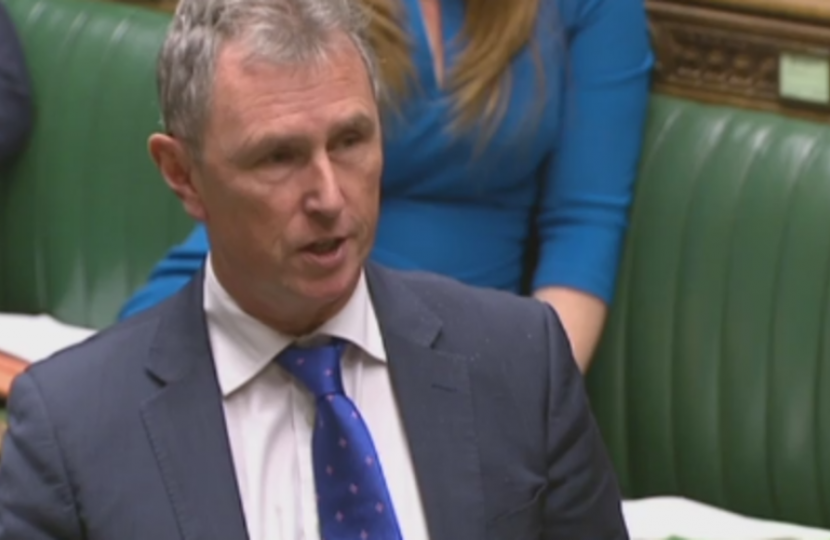 Nigel Evans, MP for the Ribble Valley, has called on whoever takes the reigns as Prime Minister and Leader of the Conservative Party to uprate the frozen pensions of Brits abroad. All British pensioners who have made National Insurance contributions during their working lives are entitled to a British state pension regardless of where they choose to live. However, 4% of recipients of the UK state pension are denied their full pension because of policy that prevents their pensions being uprated in line with inflation.

Around 510,000 British pensioners are currently affected by the policy, which differs country-to-country. Included amongst these pensioners is Monica Philip, who emigrated to the UK in 1959 as part of the Windrush generation. She worked in the UK for 37 years and was a devoted public servant. In 1996, Monica returned to Antigua to look after her ailing mother and as a result her pension was frozen at £74.11 per week. The nonsensical nature of this policy is illustrated by the fact that Monica’s sister, who remained in Leicester, receives a full up-rated pension.

More than 90% of ‘frozen’ pensioners live in Commonwealth countries, such as Canada and Australia, which have close cultural and political ties with the UK but still face penalisation when retired. For example, somebody retiring in the US would receive an uprated pension whereas somebody in Canada would have theirs frozen.

“The leadership election taking place over the coming weeks will settle not only who leads the Conservative Party, but also who will become the next Prime Minister. Whoever this may be, they need tackle the issue of frozen pensions head-on, and I hope the frontrunners will make this into an election pledge.”

“The DWP have estimated that the uprating of pensions would cost around £600 million per year, but this cost is meagre compared to the money that the UK saves when pensioners move abroad and do not use our social services or NHS. This policy needs an urgent rethink and I will be putting pressure on the new leader to urgent adopt new legislation on the issue of frozen pensions.”