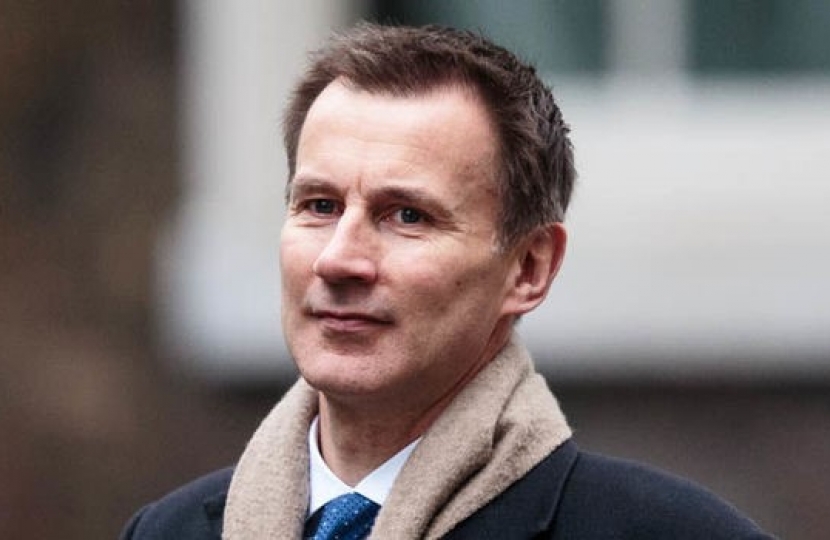 Nigel Evans, MP for the Ribble Valley, has congratulated the Department of Health on the implementation of new plans to offer a lifeline to children suffering at the hands of alcoholic parents. Announced by Secretary of State Jeremy Hunt, the new package of measures will help identify and support at risk children more quickly – it is reinforced by a £6 million commitment which will target children in England living with alcohol dependent parents.

Among the measures are rapid access routes to mental health services and support for children and their whole families where there is a dependent drinker, the provision of outreach programmes to improve the success rate of addiction treatment, and the offer early intervention programmes to reduce the numbers of children needing to go into care.

Voicing his support of the commitment, Nigel Evans said:

“There are around 200,000 children in England living with alcohol dependent parents, some of whom are forced to undertake inappropriate care commitments. By providing more outlets for those affected by the alcohol of their parents, and for the parent themselves, we are taking big strides towards tackling this emotive issue- in which many people currently suffer in silence.”

The NSPCC recently reported a 16 per cent rise in calls involving alcohol or drug abuse in recent years. The charity now receives one call every hour related to drug or alcohol abuse. Research shows that having an alcoholic parent can have long-lasting and devastating impact on a child. Children of alcoholics are twice as likely to have problems at school, three times as likely to consider suicide and five times more likely to develop an eating disorder. Over a third of all child serious case reviews involve a history of alcohol abuse.

“The consequences of alcohol abuse are devastating for those in the grip of an addiction – but for too long, the children of alcoholic parents have been the silent victims. This is not right, nor fair. These measures will ensure thousands of children affected by their parent’s alcohol dependency have access to the support they need and deserve.”

“Some things matter much more than politics, and I have been moved by my Labour counterpart Jon Ashworth’s bravery in speaking out so honestly about life as the child of an alcoholic. I pay tribute to him and MPs with similar experiences across the House who have campaigned so tenaciously to turn their personal heartache into a lifeline for children in similar circumstances today.”

Local authorities will be invited to bid for funding by coming up with innovation solutions based on local need – with priority given to areas where more children are affected. Public Health England will be responsible for working with the funded areas to monitor progress and assess interim outcomes.