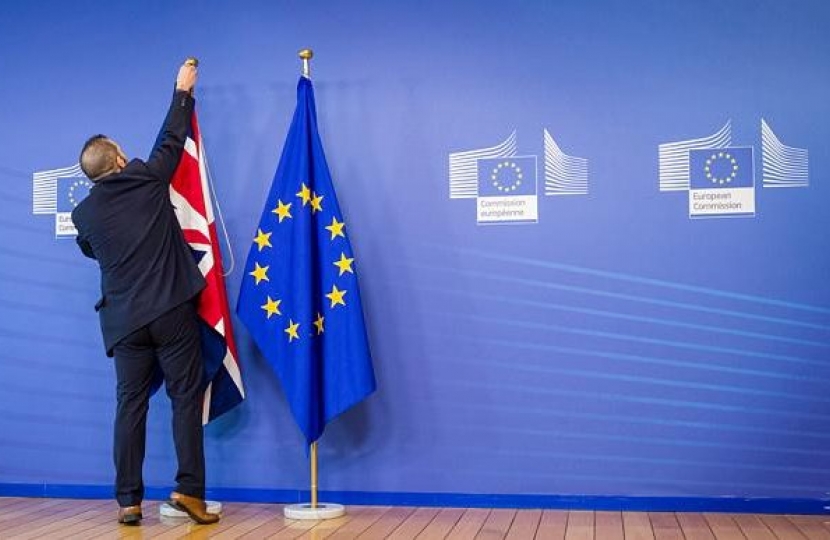 Since the EU referendum result was announced, many people have been quick to blame the older generation for the majority vote in favour of leaving the EU.

On Monday, Nigel Evans, MP for the Ribble Valley, spoke out in the House of Commons chamber against the vitriolic remarks made against the older generation,

“There is a group of people who are hurting since the result of Thursday’s referendum: the elderly. They have been told time and time again that they have let down Britain and the youth of this country.”

Nigel’s sentiment was echoed by the Prime Minister, David Cameron, in answer to Nigel’s question stating that every vote is worth the same amount.

“It is highly unpleasant for old people to hear that they are not valued; that their vote should not be counted to the same degree as young people. To suggest that one group should have more weight behind their opinion than another flies in the face of the principles of democracy.

“Senior citizens have worked all their lives, paid their tax, some even fought for this country. They have a wealth of life experience. The idea that these people shouldn’t have a say is fanciful and it is incredibly demeaning to a great number of people.”

Calls for a second referendum on EU membership have been dismissed by the Prime Minister stating it was not remotely on the cards.