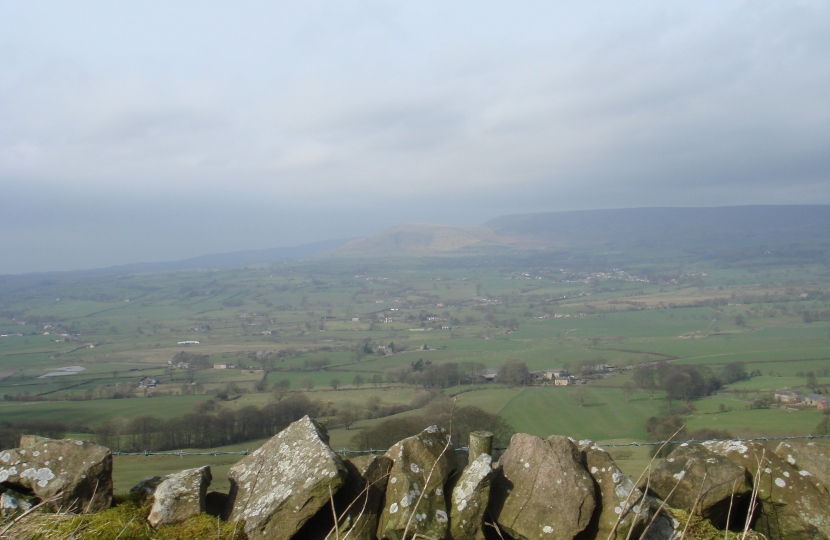 The decision to review the operation of the Bowland Transit bus service and to consider proposals to revise the route and timetable to operate a reduced service between Clitheroe and Settle on Tuesdays and Saturdays only was published on 19th August 2013 and a decision is to be made by County Councillor John Fillis on 10th October 2013.

“I simply do not want to see any reduction in the Bowland Transit service. The bus route serves an incredibly rural area of the Ribble Valley which by its very nature is remote. Many of the residents are elderly and do not have access to vehicles.

“What is also staggering is that proposals like this are made without consideration of the ramifications on a larger scale. It cannot have escaped the Council’s attention that we are currently fighting to save Slaidburn Country Practice which serves the same residents as the bus service. Were the practice to close then elderly and vulnerable patients would only be able to travel to another GP on a Tuesday and only then on the reduced chance that they were able to get an appointment on that day alone. If they are ill on a Wednesday they will have to wait a week before the next bus service and that is unacceptable.

“It seems grossly unfair that the infrastructure that serves this area is being systematically targeted to the detriment of the community.

“I will vigorously oppose the proposed changes to the bus service and hope that common sense and fairness prevail.”