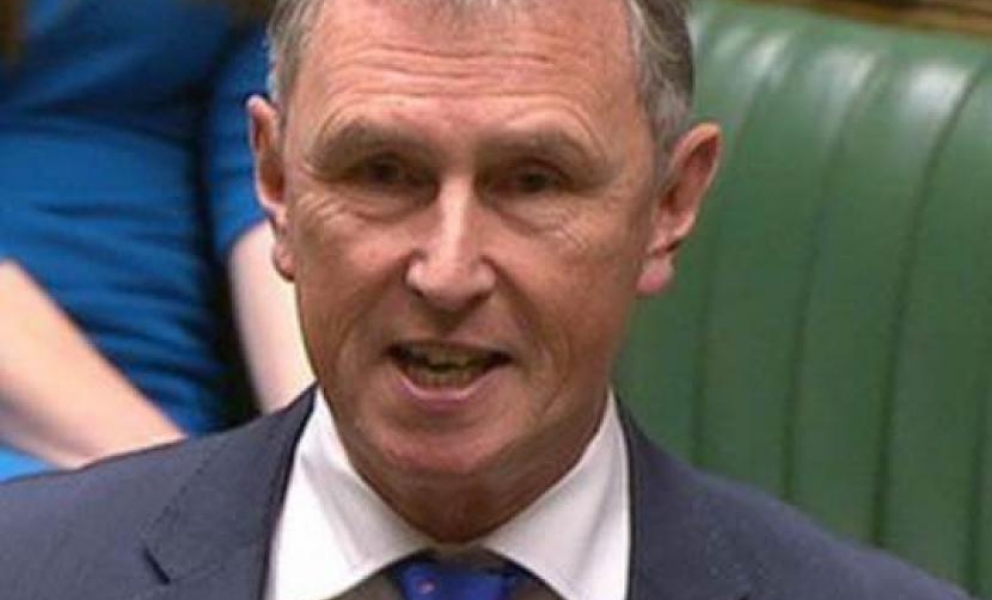 Nigel Evans challenged the credentials of the Russian Federation delegation to the Council of Europe in Strasbourg at the June session (25th June 2019) for their refusal to protect the rights of LGBTI individuals in Chechnya. 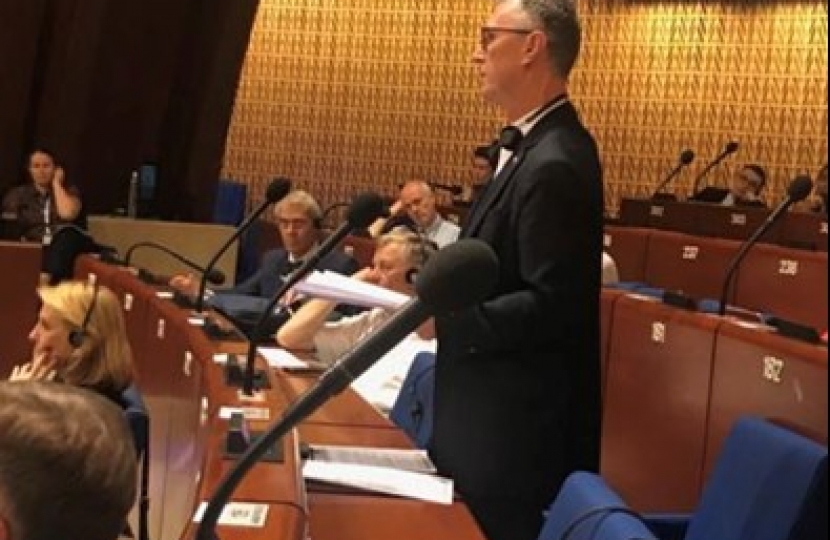 Nigel Evans MP today challenged the credentials of the Russian Federation delegation to the Council of Europe in Strasbourg at the June session (25th June 2019) for their refusal to protect the rights of LGBTI individuals in Chechnya.

Speaking at the beginning of the session where the Russians were taking up their seats at the Strasbourg human rights and democracy institution since absenting themselves since 2015 following widespread condemnation of their invasion of Ukraine.

Mr Evans told the Council of Europe that Russia was in flagrant breach of Council of Europe rules by refusing to protect the rights of LBGTI citizens who faced torture, harassment, abduction and murder in the North Caucus Chechen Republic.

“protecting all people from torture, degrading treatment, enforced disappearances, arbitrary detention and ultimately extra judicial killings, irrespective of their origin, colour, age, gender or sexual orientation, is one of the founding principles behind the creation of the Council of Europe.”

He also referenced a call by the Council of Europe’s Committee of Ministers for an immediate and transparent investigation into the reports of the persecution of LGBTI people and journalists and other media workers who report on these incidents which has never happened.

The President of the Council of Europe confirmed that Mr Evans’ challenge will be fully investigated before Russia is able to resume full voting and participation rights.

“It is appalling that after reports of murder and torture of LGBTI citizens of Chechnya was rampant. All States of the Council of Europe have a duty to protect all their citizens which Russia clearly and blatantly refused to do so and therefore the Russian Srare was complicit in the most appalling breaches of the human rights of gay people in their country.

“This is not just the refusal to respect LGBTI individuals, or turning a blind eye to the disruption of Pride marches in their cities which are held despite being banned by local authorities, it goes as far as torture and disappearances and murder of LGBTI citizens. It is a total disgrace that Russia wishes to be a part of a human rights body which was set up to protect the rights of all their citizens and then is in flagrant breach of their responsibilities.

“I hope the Council of Europe continues to protect the rights of vulnerable people in all parts of their member states and that action is taken against Russia in order to force them to protect all the human rights of all their citizens equally. LGBTI citizens live in fear of their lives in Chechnya and wider Russia generally and this situation cannot be tolerated in the 21 st century.”