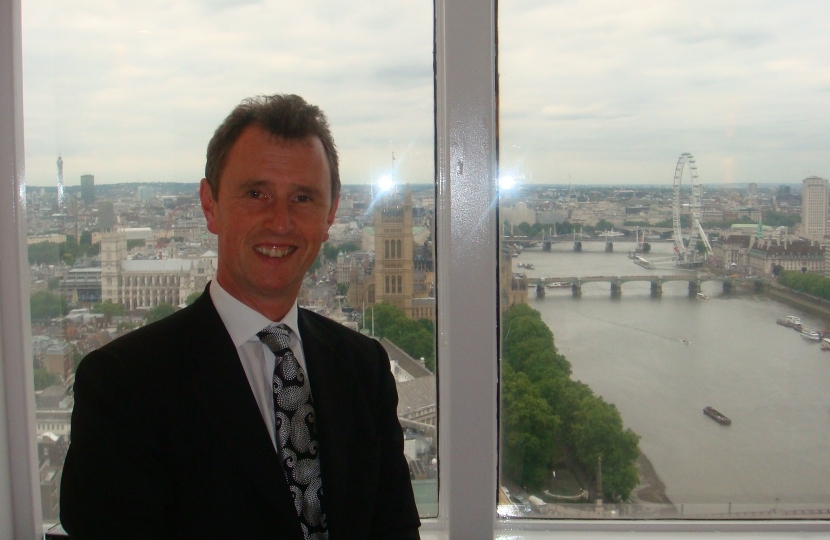 On Saturday Nigel Evans, Member of Parliament for the Ribble Valley and Deputy Speaker of the House of Commons, met with local lawyers to the discuss the Government’s proposals for legal aid reform. Present at the meeting, amongst others, were Simon Farnsworth, Tony Cross and Councillor Ken Hind.

“I met with a highly respected group of legal professionals, both barristers and solicitors. They wanted to put across that in their view the legal aid reforms proposed by the government could have wide ranging consequences including an undemocratic justice system , a failed more expensive system  and miscarriages of justice. They also stressed the difficulties that these proposals could pose for the very profession of barristers and the livelihoods of solicitors in private firms.

“I am sympathetic to their concerns and will be making sure that I raise them with the Secretary of State for Justice and Lord Chancellor, the Rt Hon Chris Grayling MP. The concerns of the legal profession are based on knowledge and experience. It is important that they are duly considered during the consultation process.”