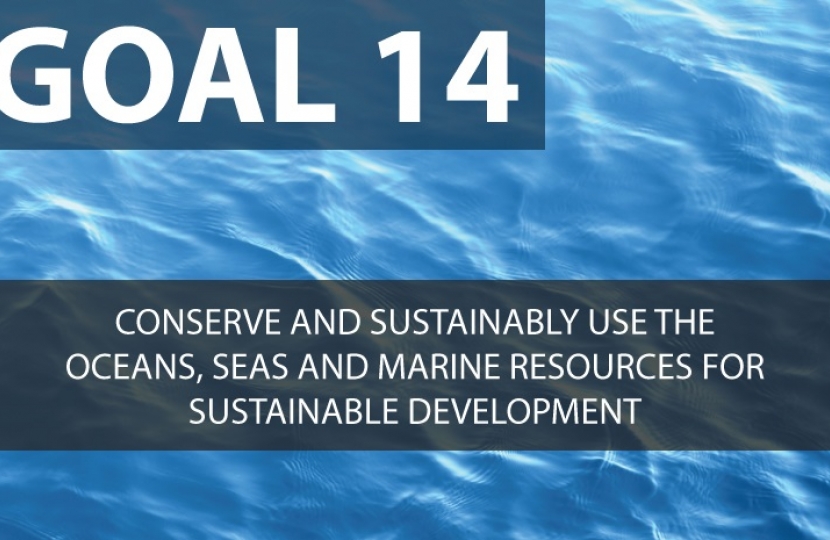 Nigel Evans, MP for the Ribble Valley, has spoken in Parliament to ask the Government to take more action to clean up our oceans.

A High-Level UN Conference to Support the Implementation of Sustainable Development Goal 14 (SDG 14) will be held in New York between the 5th and 9th June. SDG 14 aims to conserve and sustainably use the oceans, seas and marine resources.

Speaking in the House of Commons, Nigel said:

“One of those environmental standards that we can improve on outside the European Union as much as inside is the state of the oceans.

“As the minister will know, there is a massive amount of dumping of plastics that is damaging the sea life and the coral’s wellbeing. There is a huge conference in the United Nations between the 5-9 June; ministers are going to be busy doing other things.