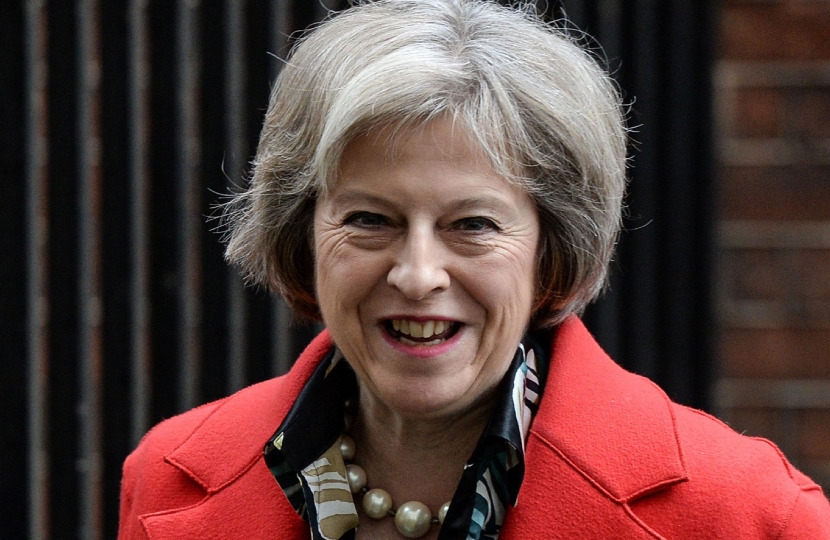 Nigel Evans recently announced that he would be supporting Theresa May in the upcoming leadership election for the Conservative Party. Despite backing remain in the recent referendum, Evans said that Mrs May “has committed to carrying out the will of the British people by leaving the EU, and with her six years of experience as Home secretary, she is the most qualified candidate for the job”.

“She is the right person to unify the party, lead the country, and take us out of the EU into a freer and fairer society”.

Theresa May topped the final ballot of Conservative MP’s with 199 MP’s backing her, compared to 84 for Andrea Leadsom, and 46 for Michael Gove.

While backing Theresa, Evans also paid tribute to the strong field of candidates that had entered into the race to become the next Prime Minister, saying “It is marvellous to have such a good field of candidates, something which shows the strength of the Conservative party”.

Conservative party members will soon be balloted on which candidate they back, with the new Prime Minister being announced on September 9th.