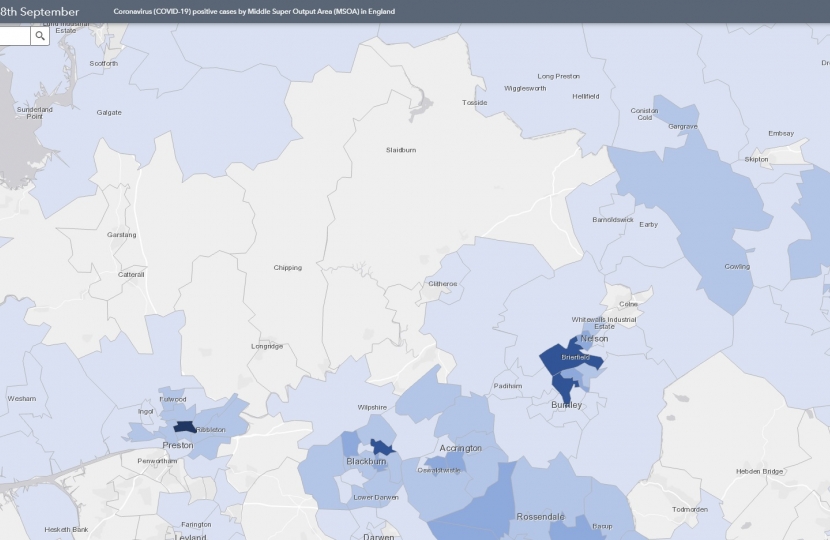 All areas of Lancashire apart from Blackpool were placed under greater restrictions by the Government, with the restrictions coming into force on the 22nd September 2020. Now local MP Nigel Evans has expressed his disappointment at the measures, stating:

“Despite East Lancashire having had a high number of cases for some time, up until recently the Ribble Valley had continued to see very low numbers of cases, usually hovering around the national average. Although cases have more than doubled in the Ribble Valley in the last few weeks, the rise in infections is still considerably less than other neighbouring areas in Lancashire, and lower than Blackpool which has not had restrictions placed upon it.”

“Although partly due to its more rural nature, residents of the Ribble Valley have diligently stuck to the guidance throughout the pandemic, which shows itself in our low figures when compared to other areas. I know the new restrictions will be incredibly frustrating to a lot of people, but I am hopeful that if everyone follows the rules, we will see infections in the Ribble Valley start to fall again, which will enable us to return to normality as quickly as possible.”

Discussing the impact of the restrictions on businesses, Mr Evans said:

“The Ribble Valley has a large hospitality sector which has still not recovered from the effects of the first lockdown. Further restrictions on weddings that have been put in place at a national level, and the curfew times for hospitality venues mean that income will be curtailed. I have contacted the Government to stress the need for them to ensure that businesses that continue to be affected by restrictions, or that see drops in income as a result of the restrictions, are given Government support to help offset the impact.” 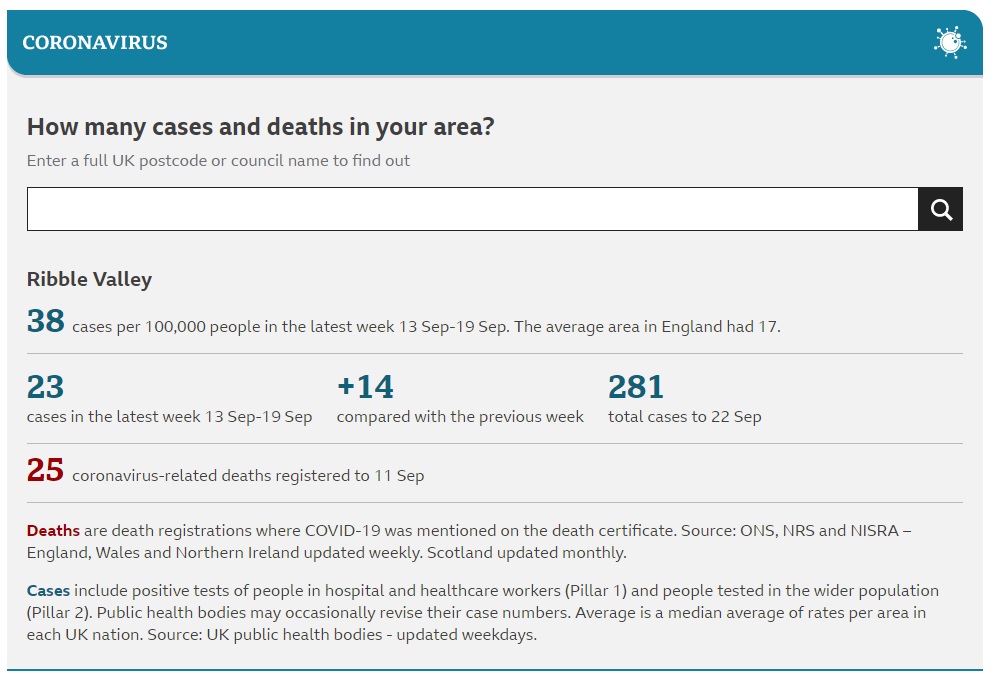 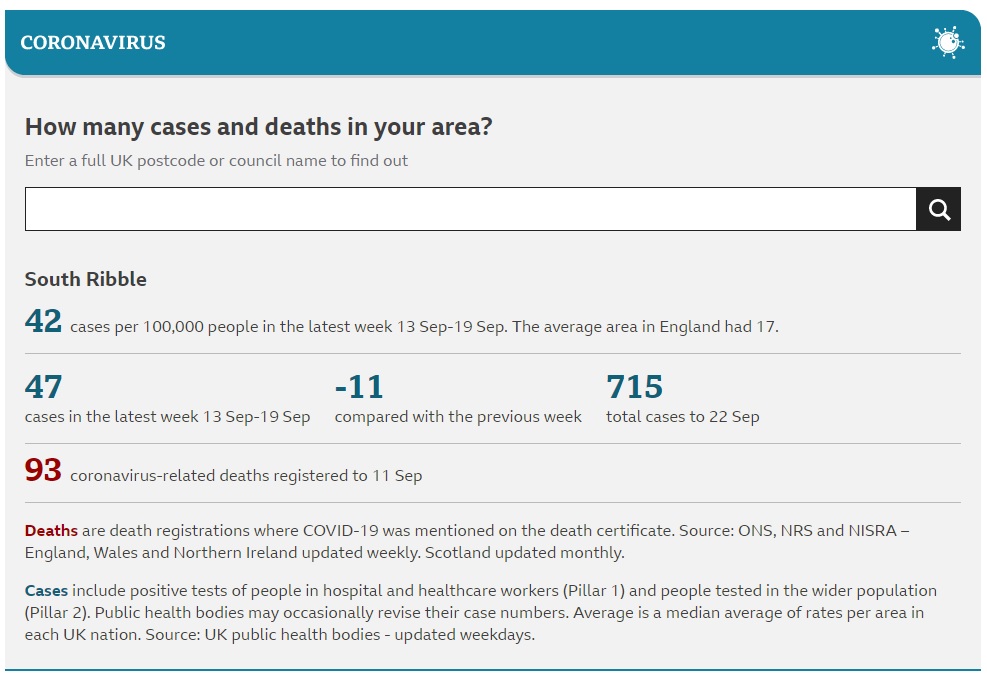