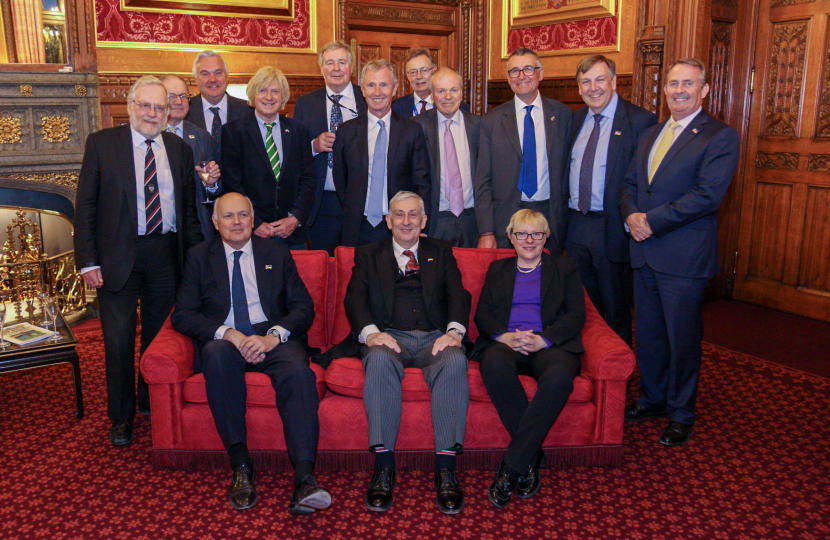 Nigel and MPs from across the House of Commons who were first elected in 1992 have celebrated their 30th anniversary this week with a dinner and reception hosted by the Speaker of The House of Commons, Sir Lindsay Hoyle, in the Speaker’s Apartments at the Palace of Westminster.

Nigel is one of only 13 Members of Parliament who are still sitting in the House of Commons after being first elected over 30 years ago on Thursday 9 April 1992. The Speaker of the House hosted a dinner in honour of these MPs, providing them all with an opportunity to reflect on their work in Parliament and to commemorate the many years of service which they have all put in, in serving their constituents and Parliament. The 92 group have now accrued over 390 years of public service between them.

Sir Lindsay commented on the importance of events like this in emphasising the work which MPs do collaborating across the floor of the House, with a great deal of bi-partisan cooperation which is often much less well publicised than the more confrontational moments such as Prime Minister’s Question Time for example. Members from across the House work together on over 20 select committees alone, with many areas of work requiring cross-party collaboration.

Nigel who was instrumental in organising this event commented:

“I am so pleased to have had the opportunity to bring together my colleagues from across the House, who have put in so many years of hard work for their constituents and I am honoured to have been able to be part of this institution for over 30 years now.

“Spending 30 years in Westminster has given me the opportunity to see first-hand the commitment and dedication which Parliamentarians have for this job, and it is particularly humbling to be amongst a group of some of the longest serving Members.

“I am most grateful to the Speaker, Sir Lindsay, who as ever has been so enthusiastic in commemorating this important milestone for myself and my colleagues.” 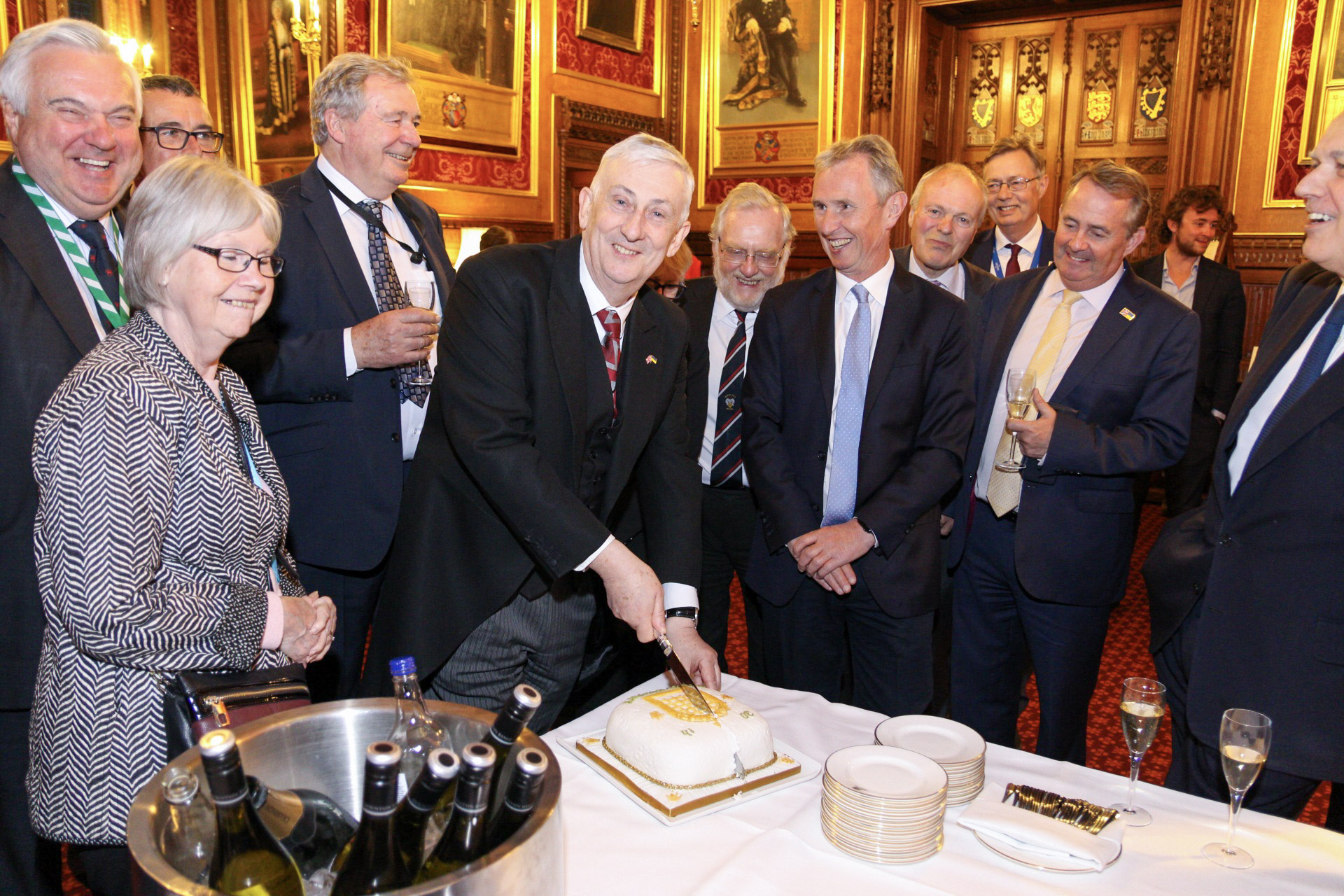