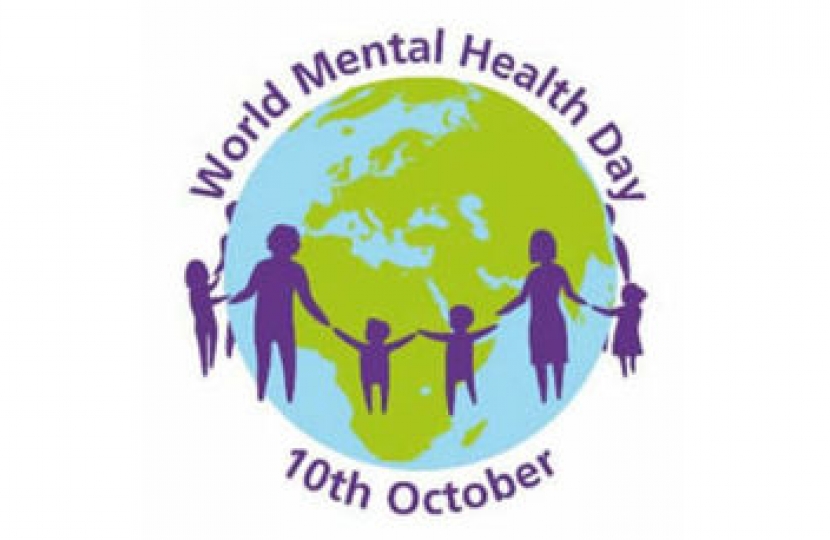 Nigel Evans, has written to Moya Greene, Chief Executive of the Royal Mail, suggesting that a stamp should be created to commemorate World Mental Health Day 2014.

“Today (10th October 2013) is World Mental Health Day and it is focusing on mental health and older adults. Mental health is a hugely important issue and one whose social stigma has not yet been eradicated. We have come on leaps and bounds in terms of our acceptance and understanding of mental illness but there is still so much more to be done.

“Part of any campaign is social awareness and I can think of no better way of raising that then by having a stamp commissioned by the Royal Mail for World Mental Health Day 2014 and so I have written to Moya Greene with the suggestion.

“This year the campaign focuses on the positive aspects of good mental health in older adults, pointing out that according to the Office of National Statistics on average people aged 55 and over have greater life satisfaction than people aged 25-54 which is definitely a fact worth celebrating.

“I would encourage everyone to take a moment to think about the impact that mental illness has on millions of people and families throughout the world and do what they can to help.”