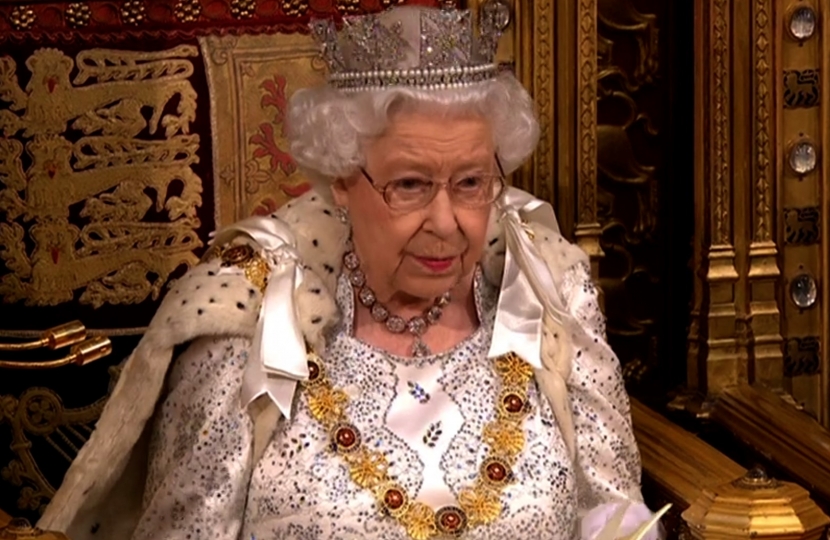 Boris Johnson’s government today set out their political agenda for the course of the next parliament through a Queen’s Speech which will be debated upon until this Thursday, when MPs will vote on whether to pass its contents. The ambitious plan prioritises key domestic issues with policies on crime, health and the environment while setting out the government’s stall for the UK’s relationship with the EU post-Brexit.

A total of 26 bills were presented to parliament at the state opening including plans to set legal targets for plastic pollution through an environment bill and the ambition to increase sentences for violent criminals. Seven bills were related to the UK after Brexit including measures to create new regulatory frameworks for fishing, farming, trade and financial services, and a bill to end freedom of movement and replace it with a points-based immigration system from 2021.

For the National Health Service, a Medicines and Medical Devices Bill will ensure the NHS has faster access to innovative medicines, while the Prime Minister will seek to reform adult social care and modernise the Mental Health Act. Some Bills that failed to progress through the previous session, such as the Domestic Abuse Bill, will continue their progress in the new parliamentary session.

“This Queen’s Speech has been a real breath of fresh air, it outlines the UK’s future outside the EU by detailing important bills to safeguard our agriculture, fisheries and financial services sectors to ensure the farmers of the Ribble Valley and fishermen of Lancashire’s coastline can reap the benefits of Brexit.

“The speech also tackles areas that have proven difficult for successive governments to navigate, such as transforming adult social care and implementing a skills-based immigration system; these are aspirations that have been spoken about over many years but never actioned.

“First and foremost, the people of the Ribble Valley want to see Brexit done and the ratification – by parliament - of The European Union (Withdrawal Agreement) Bill is the only way to do this by October 31st. I look forward to sight of the final deal as negotiated by the Prime Minister so this government can focus on the vast array of domestic issues before us.”

New measures brought to parliament include tackling electoral fraud and rejuvenating the rail franchising system in England to reduce "fragmentation" and introduce a "greater distance" between ministers and the daily running of the rail network.

Nigel Evans encourages people to 'Eat Out to Help Out' during August.

The Member of Parliament for the Ribble Valley, Nigel Evans, is encouraging local residents to make full use of the ‘Eat Out to Help Out’ scheme, which sees diners given discounts on sit-down meals throughout August on Mondays, Tuesdays and Wednesdays.