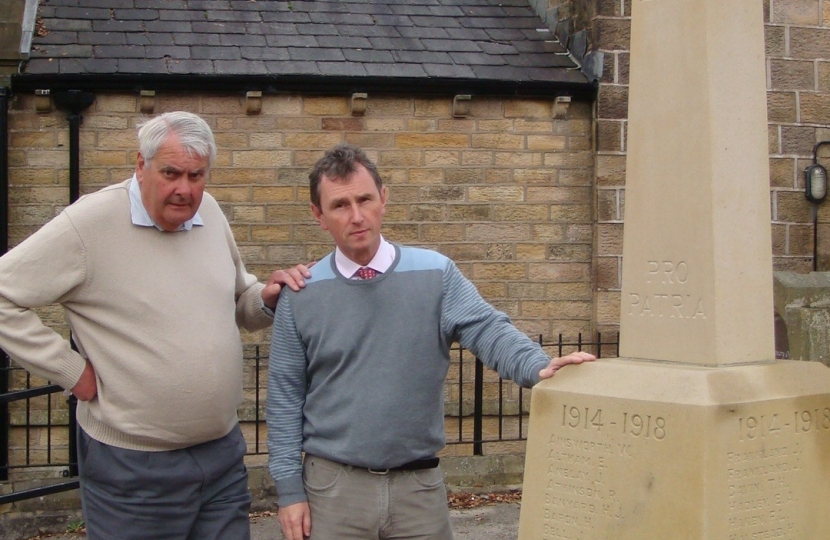 Nigel Evans, Member of Parliament for the Ribble Valley and Deputy Speaker of the House of Commons, is backing a campaign to award the “unknown soldier” with posthumous Victoria Cross.

“On 11th November 1920 an “unknown soldier” was laid to rest with full Military Honours, in a ceremony normally reserved for one holding the rank of a Field Marshall.

“Mr Ormiston is a former Coldstream Guard and an expert on the history of the Victoria Cross. His is an opinion that I take very seriously on such matters and I sincerely hope that his suggestion is investigated fully and eventually comes to fruition. I have written to Philip Hammond MP, the Secretary of State for Defence, and will arranging a meeting with him in the near future to discuss the proposal.”