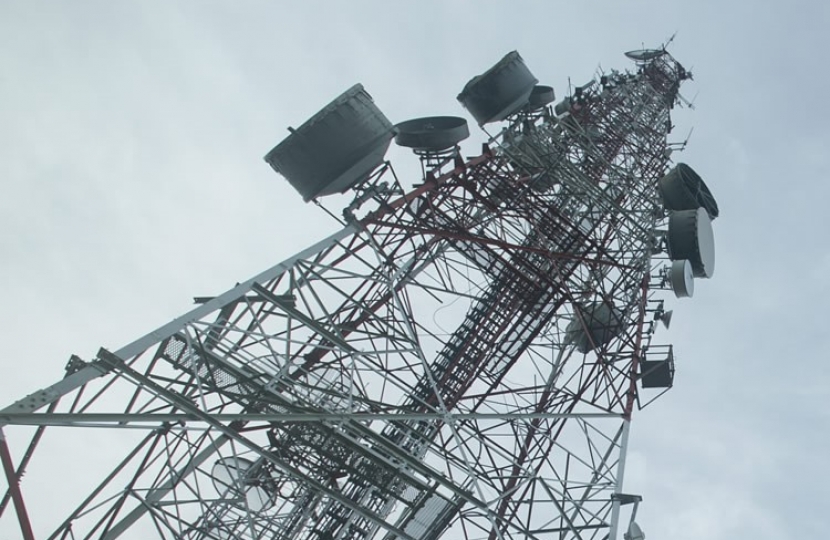 Nigel Evans, MP for the Ribble Valley, has signed a cross-party letter to the Secretary of State for Digital, Matt Hancock, asking that improvements to 4G mobile signals in rural areas are sped up among concerns that progress is too slow.

In December last year the government pledged to deliver mobile coverage to 95% of the UK by the end of 2022, with the expectation that doing so would contribute an additional £75 billion to UK GDP. However, there are fears among rural MPs that the market alone is not meeting this requirement and that regulation needs to be strengthened to ensure targets are met.

“Anybody who lives in the Ribble Valley will know the utter frustration of having poor phone service and 4G. I have no doubts that this is inhibiting growth in the constituency, consumers want to make uninterrupted calls, use data services at home, work and moving across the countryside. Possibly most importantly, it will make businesses think twice about setting up base here.”

Currently there are no legally binding targets for mobile operators to extend the roll out, which is further obfuscating the industry and consumers.

“In the modern age, the economy and our way of life relies on access to effective mobile coverage. It is crucially important that the industry starts to deliver on its promises, and it is up to the government to hold them to account.”

The letter calls for a rethink of Ofcom’s statutory obligations to work towards the delivery of universal mobile coverage, as well as a change in transparency rules to prevent operators from hiding behind ‘commercial confidentiality’ and refusing to tell communities where roll outs are planned.